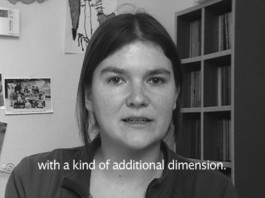 « It’s as if a sequence of dis- placed but identical images of the same object were being produced by refraction through a prism, but with the element of time replacing the role of light. » J.G. Ballard (The Crystal World, 1966)

In semi-darkness, monitors on pedestals broadcast anonymous people in domestic spaces. The ordinary device transports a conjuncture of hallucinatory phenomena through records fixed in a video montage. The sequencing exhorts to the fabrication of forms in the mental space of the one who watches and listens. 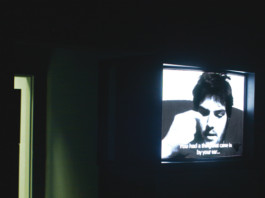 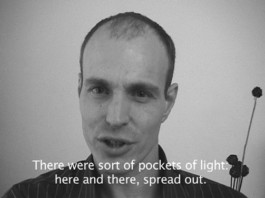 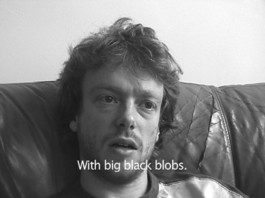